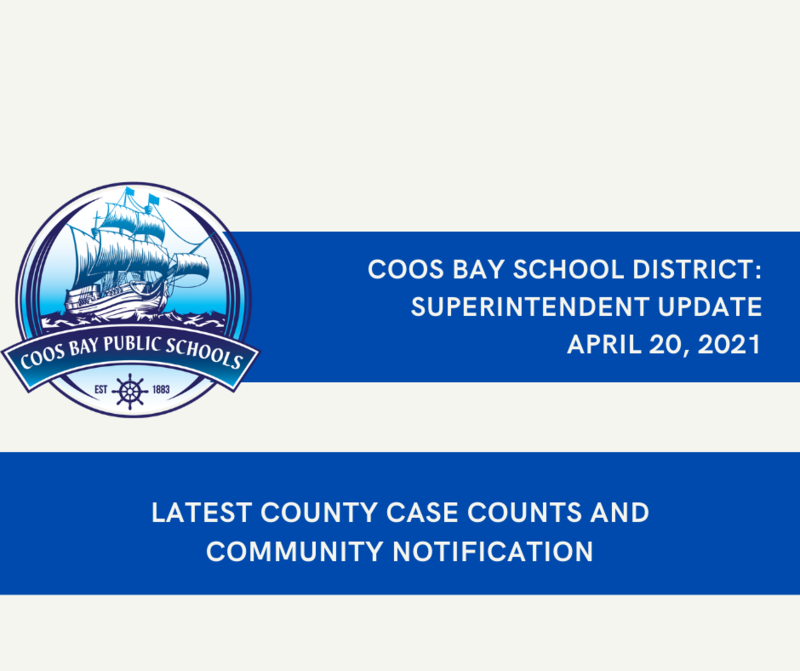 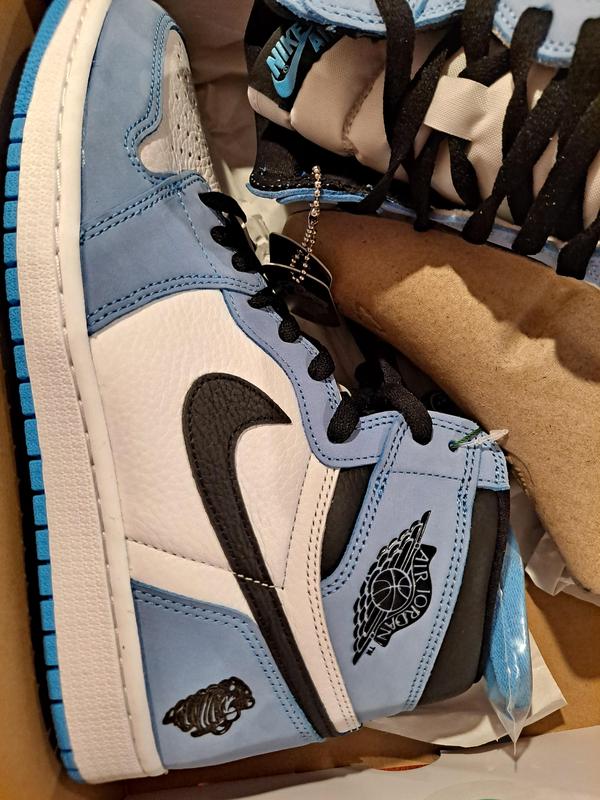 Congratulations to Spencer Davidson on placing top 4 in the latest Madden NFL Esports tournament! He competed against other players across the nation and won some very rare/custom Nike Air Jordans (only 23 were ever made!). And he had a chance to play against former NFL superstar Dwight Freeney. 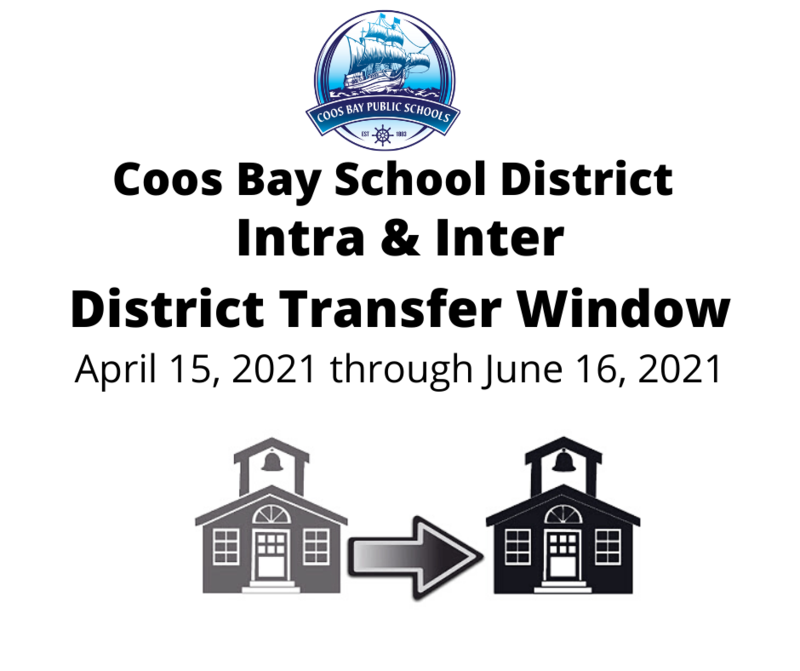 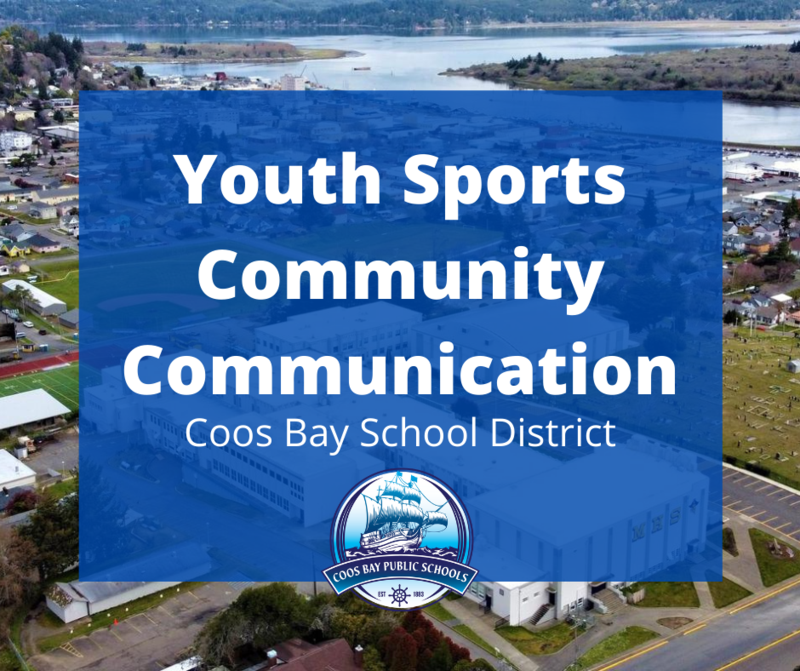 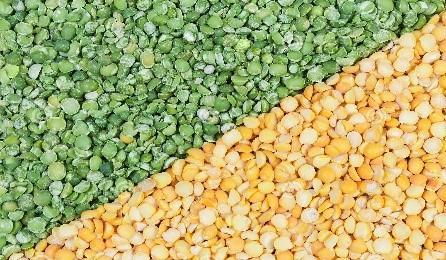 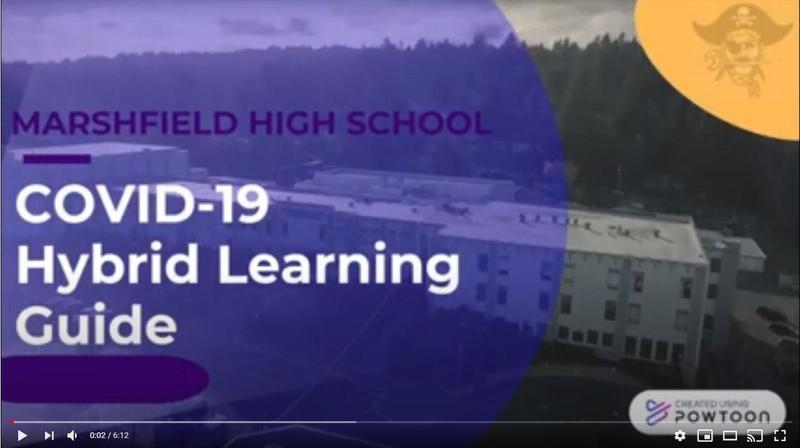 Please watch this video with information about the return to in person instruction. 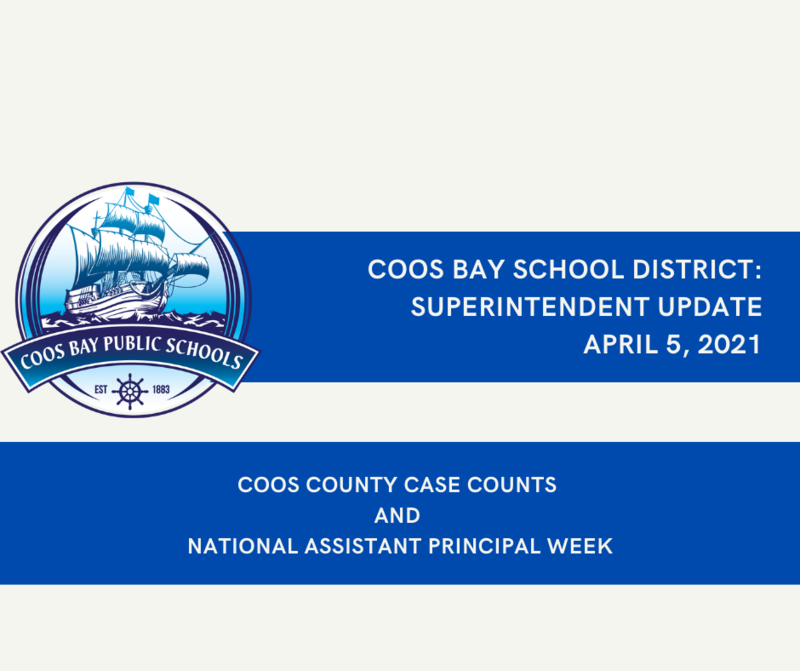